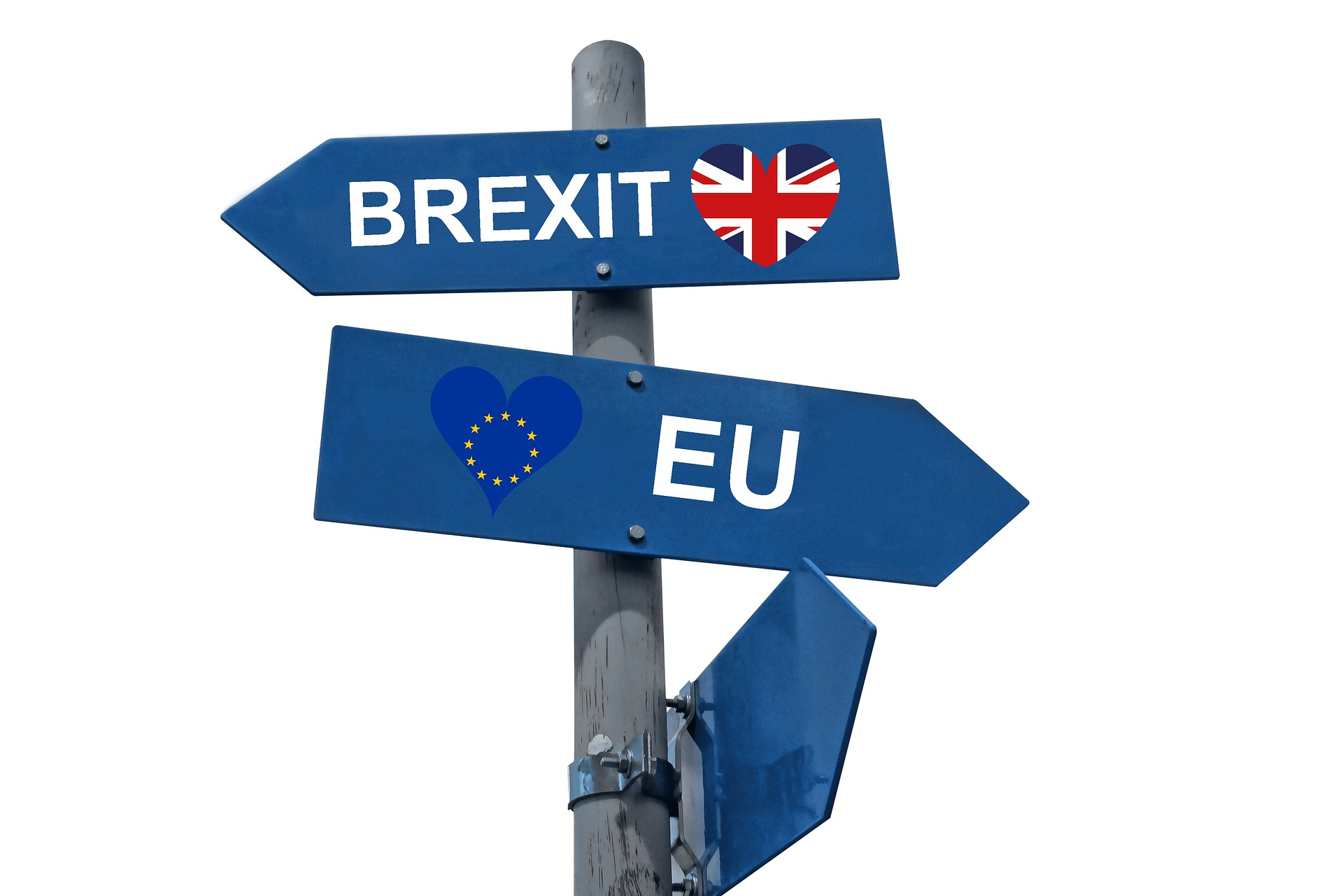 On 11 September, EU Specialty Food Ingredients attended a meeting organised by the Commission to update the food industry on Brexit talks. Unfortunately, most of the decisions that will be key to ensuring continued exports to the UK have not yet been taken, creating considerable uncertainty for all sectors. For example, the UK has indicated that the certificates that will be required after Brexit to accompany all animal products (including dairy ingredients) will likely change moderately, but the UK has not clarified which changes will have to be made. Equally, the UK has not yet given guarantees to the EU that they will continue to enforce EU food regulations in the short term. Such guarantees are required to allow the EU to list the UK as a third country from which e.g. meat may be safely imported. The UK has also not formally indicated which Border Control Posts will be established for undertaking SPS controls. In short, the Commission could not provide the sort of reassurances that many at the meeting were looking for.

The meeting and the “threat” of not permitting imports of meat and animal products was picked up in the weekend of 12-13 September by the UK government and used as evidence that the EU was acting in bad faith. In particular, the consequence that meat would no longer be permitted to be exported from Great Britain to Northern Ireland was the pretext used for the UK government to propose legislation that would override aspects of the UK-EU Withdrawal Agreement signed earlier this year. The UK has, in turn, been criticised for breaching their international commitments, an episode that has significantly complicated the political context in which the negotiations are being held.

Regular updates on the negotiations are provided to members of EU Specialty Food Ingredients.

If you're a journalist or PR person, we have complete information packs on various subjects.